If you’ve ever played a Flashpoint with conversations, seen extensive UI mods or played any of the Duel or Blackout contract types - then you’ve played my modding work or mods developed using my tools (Mission Control, ConverseTek conversation editor and BTDebug modder tool). I’ve always felt that adding more content to BattleTech was important for its longevity as a game so my long term aim was to keep adding where possible and help others add to the game. With that in mind I added new contract types to the game.

After taking a break from modding I came back and realised if the community was going to see more custom contract types then the process needed to become easier. A lot easier. That’s why after over three months of modding work in my spare time I’m happy to announce the development of Mission Control Designer - a visual custom contract type editor. 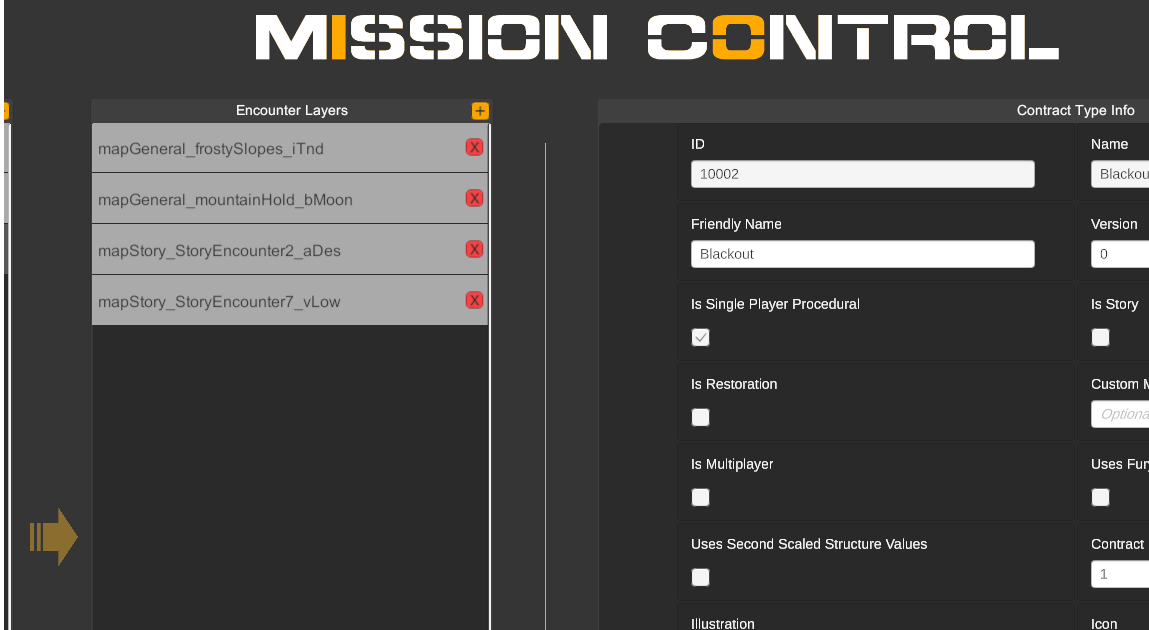 You’re able to easily set up a new contract type, or add new encounters to existing custom contract types. Once in you’re able to have a visual tool to drag, drop and edit your way to your vision of what you want to create. 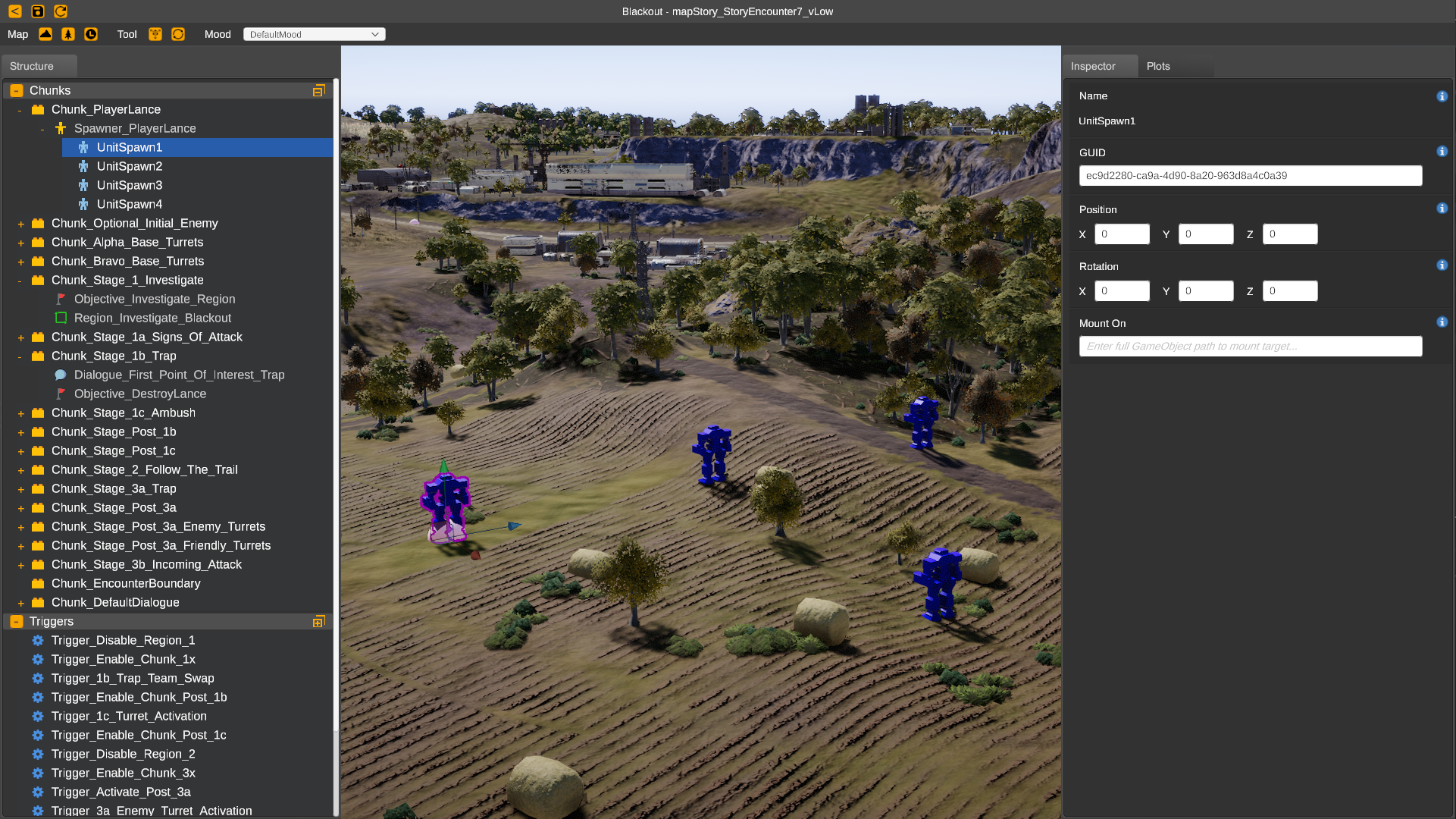 The tool is still in a very early stage of development but it’s far enough that I feel confident that I’ll be able to achieve my goal - and so I feel confident sharing that with the community.

My long term goal with the Designer is to develop more contract types with it to battle test it, increase the set of features and logic that can be used in a contract type and refine how easy it is to use. After that I plan to develop a new mini-campaign that will be introduced either as a flashpoint or with a unique entry point. I will then be releasing the tool for everyone to use as open source software.

For anyone wanting to follow my progress feel free to drop by the Mission Control discord server and for those who want to support my development feel free to visit my Patreon.

For a peek at how the tool runs check out this video here.